DIANNE FEINSTEIN, a Senator from CALIFORNIA 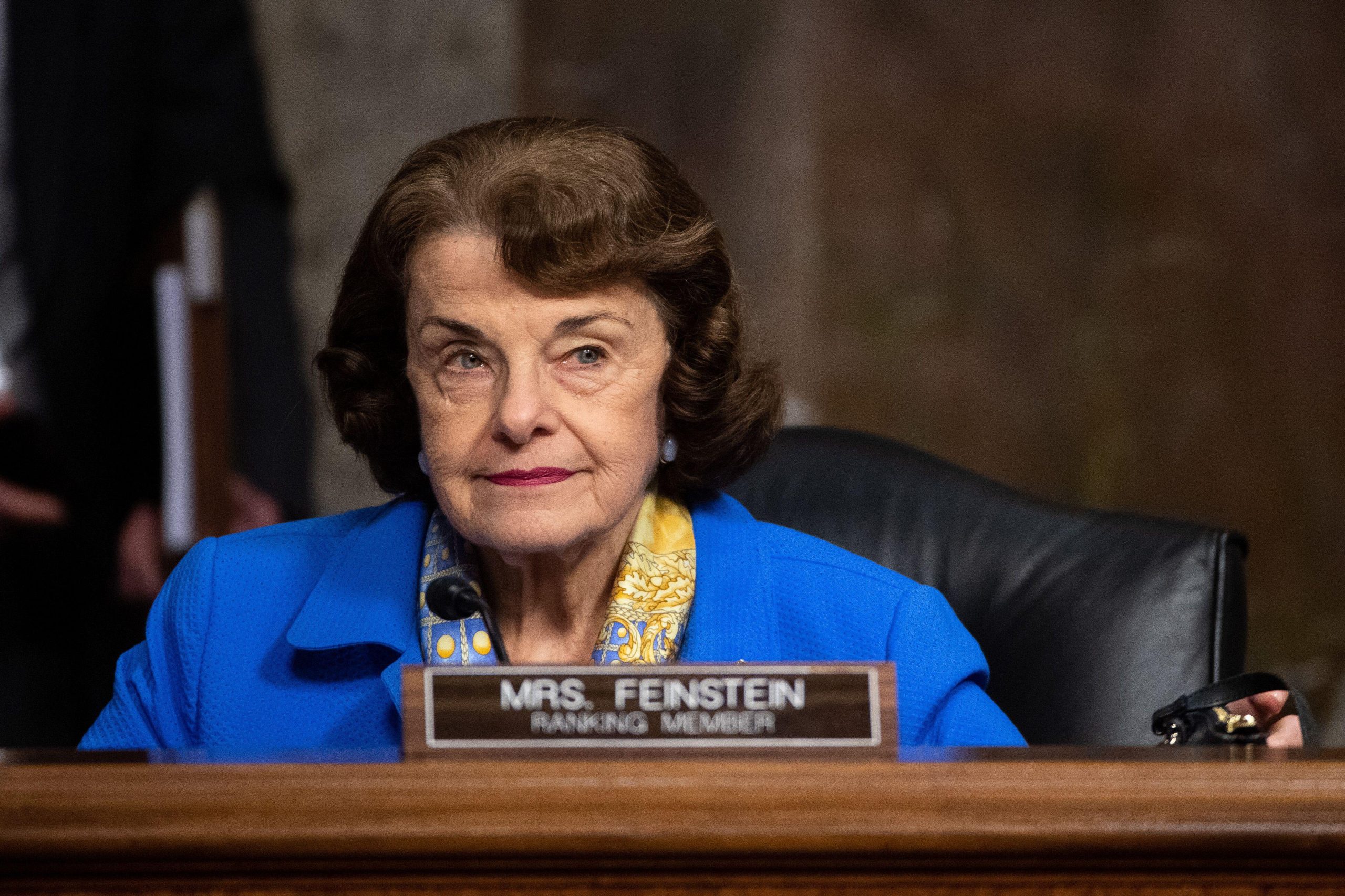 Once you sacrifice your rights, it’s hard to get those rights protected again.